Legends, we are back at CULT for In Bloom ft. April Kerry & Nick Reverse on the 24th of September.

Headliner (April Kerry)
One of Byron Bay’s finest selectors, April Kerry has taken her devilish grasp upon the Australian music scene and is creating big waves in the deepest darkest corners of the underground.

A mind for dark & stormy sounds, April’s armed with the full spectrum of colourful and adventurous techno, continuing to light the fire under packed dance floors around Australia, taking them on a journey through the vast textures of her extraordinary range, taste and skill.

April has graced the decks at institutions and events such as Revolver Upstairs, Elsewhere, Locura, Subsonic Festival Launch and Church Of Techno SYD, while supporting the likes of Maksim Dark, Township Rebellion, Alex Stein, Made in Paris, Human Movement, Mha Iri, Laura King and Gabriel Moraes.
In late 2020, April opened an exciting new chapter in her remarkable career, releasing her debut track “Scorpion” on the “Alliance VA”, credited to the world renowned record label Recovery Collective. The “Alliance VA” reached No.1 in Beatport’s Release Charts. Following the success of her debut release, April backed it up with a belter “Serpent” on Recovery Collectives “Elegance VA”. “Serpent” was widely supported, individually charting in Beatport’s Techno (Peak Time/ Driving) Hype charts reaching No.90 in the world.

With more original’s poised for release, April has weaponized her creations, shaping her performances into an experience that is uniquely hers.
Quickly becoming one of the most in demand Techno Producers/DJs in Australia, she works in the studio as much as in the booth to bring her worlds together and forge a musical language that is all her own. Seamlessly shifting gears between each space, blurring the dichotomy between club and open air, she has firmly cemented her position as one of the driving forces in the Australian music scene.

Nick Reverse
Nick's an eclectic Dj & Producer with a natural ability to mix sounds, Nick’s inspiration comes from house music with techno influences. His passion with the culture for electronic music in over 10 years allows him always to deliver different sets.

Not only famed around Sydney and beyond for its high energy handle behind the decks, Nick is also the founder of the extremely vibrant and succesful WeLove, solid weekly event in Sydney and Gold Coast, agency,clothing and music label.

There are no refunds for this event. All sales are final.
This is an 18+ event. 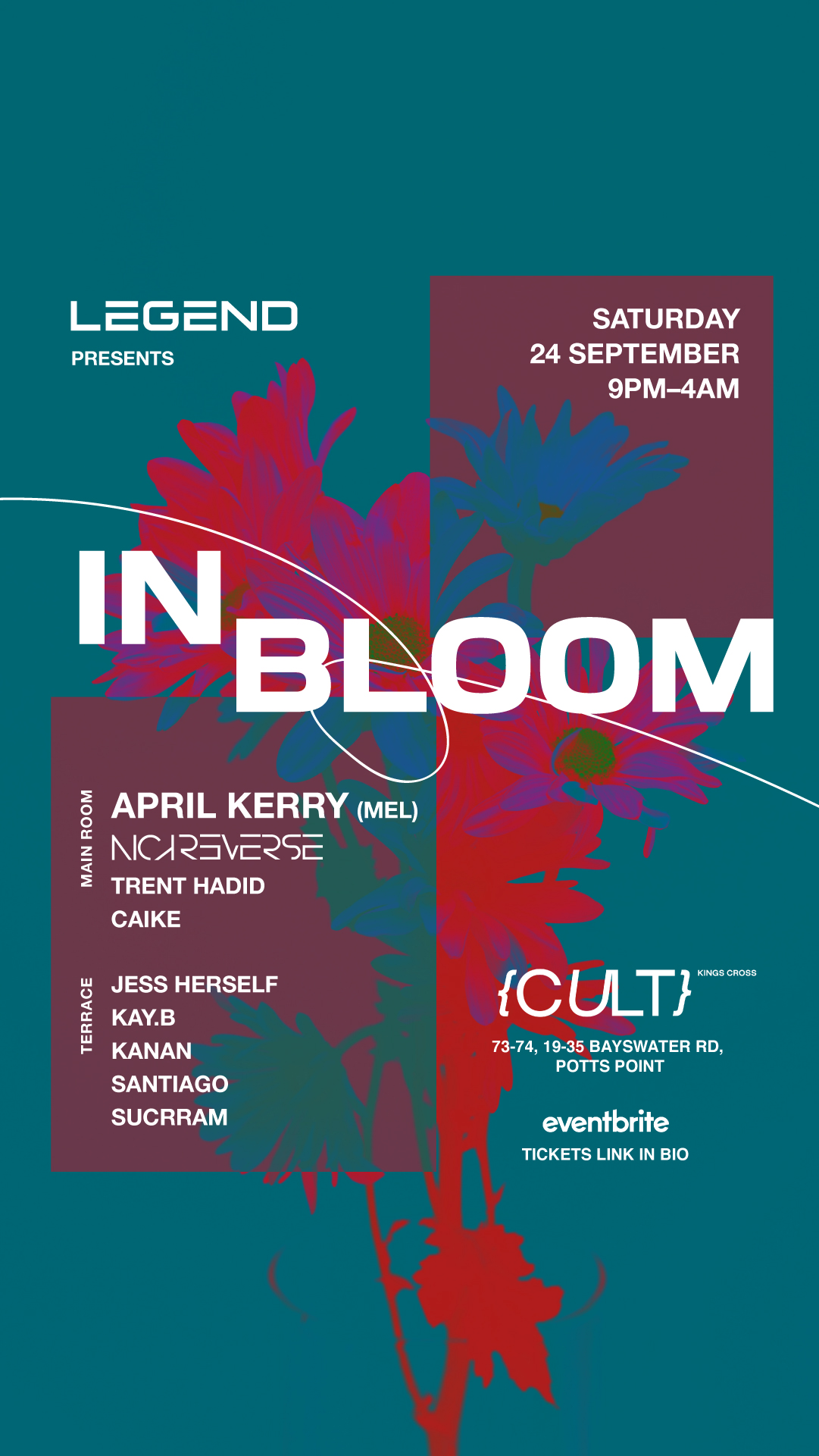 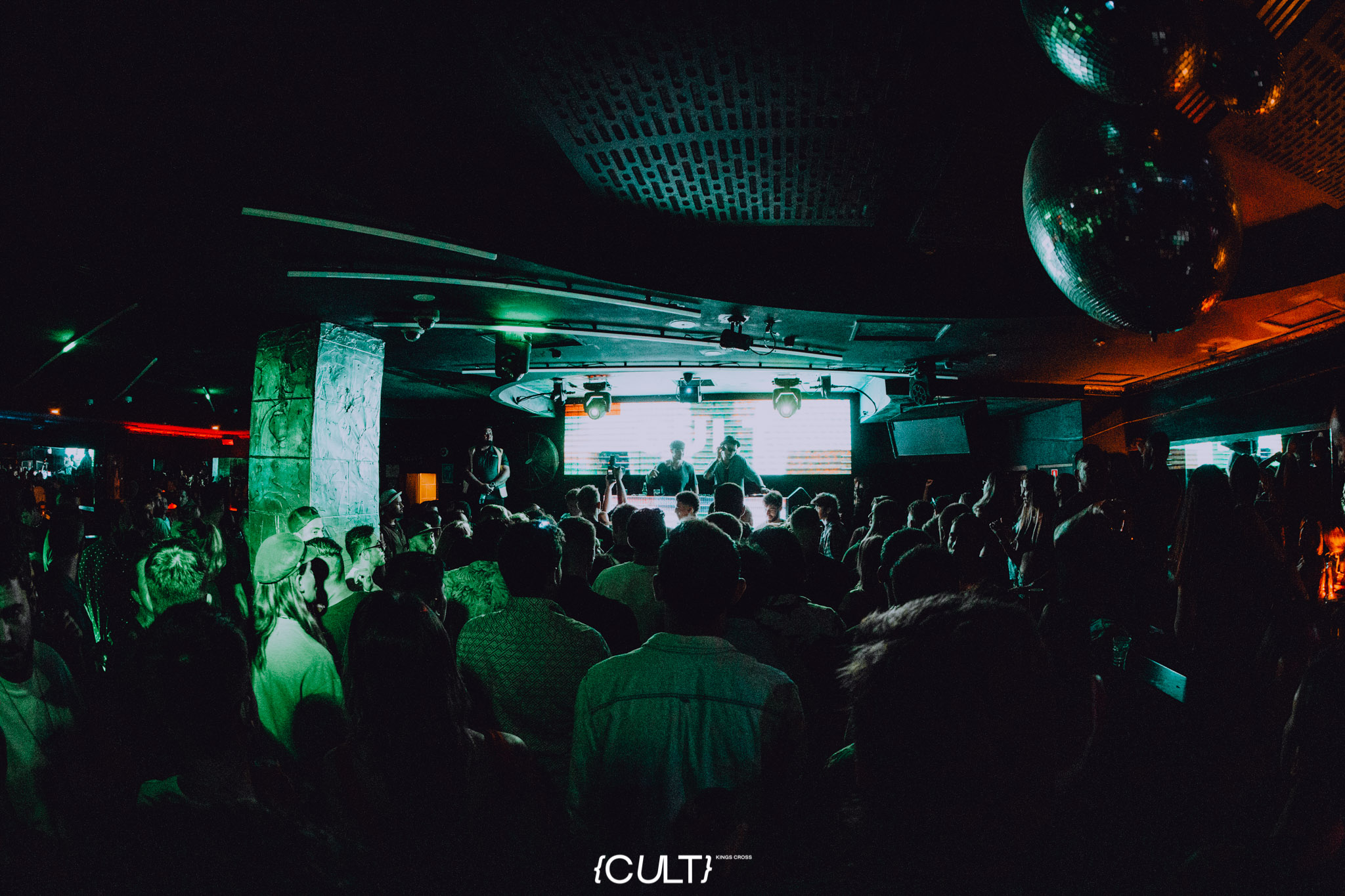